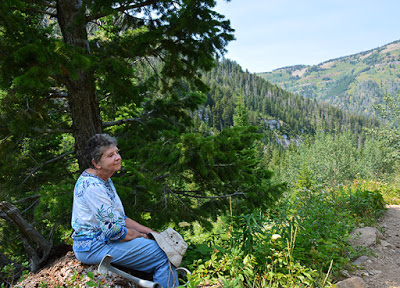 Lightning, Tragedy and Lessons Learned about Safety and Awareness: A Look Back at One of Lightning’s Deadliest Strike

By Leslie LambertJuly 29, 2021No Comments 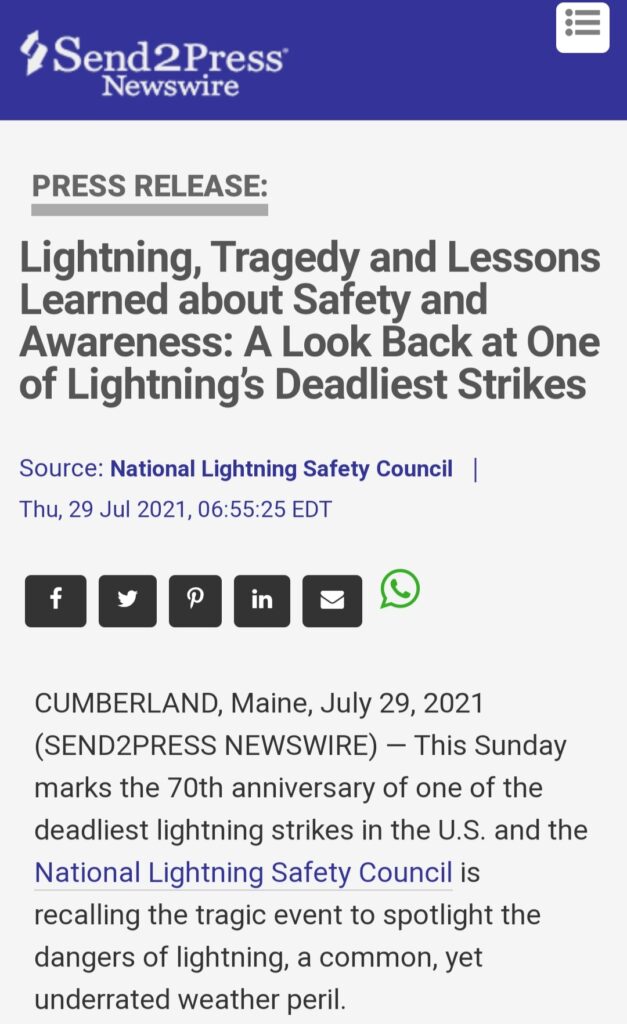 My Mom The Survivor

This Sunday is the 70th anniversary of the lightning incident that my mother survived while hiking in Darby Canyon, Idaho. Four of her friends and 1 youth leader lost their lives because of that strike.

I wrote about this story 6 years ago here on my blog when my mother, at the age of 79, hiked back to Darby Canyon to honor these victims. You can read this story by clicking here.

I didn’t really think about Sunday being the 70th anniversary until I received two inquiries about my mother’s story in the past few weeks.

The first inquiry was from a design and animation professor at BYU, Kelly Loosli. Kelly is also the grandson of the Sheriff that saved my mother’s life. He asked if he could interview and film my mother since he is considering creating a documentary about the event.

The second inquiry was from John Jensenius. John is a Lightning Safety Specialist with the National Lightning Council. He informed me that my mother’s incident was the 2nd worst incident, in terms of fatalities, in the U.S. This is something new to me and new to my mother.  John also requested an interview with my mother, as they want to honor the victims of this tragic incident, celebrate my mother’s survival, and make others aware of the dangers of lightning.

With the help of my sister, both Kelly and John, were able to interview my mother and hear her story.

Today, the National Lightning Council released a statement about the Darby Canyon incident. As of this writing, 353 media sites have picked up on the story. I told my mother and she expressed her hope that it saves someone’s life by making more people away of the dangers of lightning.

My mother’s story is something my siblings and I have heard our whole lives. I, personally, never thought much of it until we did that hike 6 years ago. During that hike, and after, my mother talked fondly about those girls that were her friends. She discussed how hard it was to lose them all at the age of 14. She expressed her gratitude for those that helped in her survival and her wonderment of why she did survive.  I envisioned my mother at that tender age of 14 dealing with this tragedy and I was again reminded of her strength. She didn’t get to say goodbye to her friends. My mother didn’t even attend their funerals because others feared that it would be too much for her. She regrets this fact to this day. 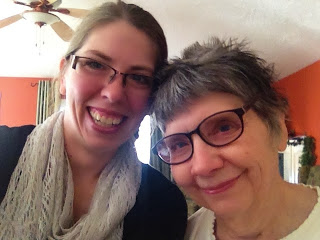 Me and my mom

A year after our hike in 2015, at the age of 80, my mother broke her femur 3 times in 5 months. She had 3 major surgeries to repair that leg.  Mom, now 84,  needs a walker to get around and struggles with hearing loss and short term memory. But as I watch her doing her exercises on her stationary bike and get up and get going every day, I am still amazed by her strength and her beauty. Mostly, I feel very blessed that I get to call this incredible woman, Mom.

My mother and son celebrating Mother’s Day with me this year.